Disclaimer: This post may contain affiliate links. You can read my full disclosure here

14 Easy Apple Pie Recipes for you to try this fall. Homemade Apple Pies with fresh apple filling are always the most delicious. It is so hard to say no to a slice.

Today I have compiled some of the best Apple Pie Recipes. All the recipes are from scratch so it will be easy for you to try any of these delicious Apple Pies.

However, not every recipe that you will find below are those traditional or classic pies. Some are just unique in their own way. But as long as they taste like apple pies, they go in my list.

Here is the list of the best Apple Pie Recipes for you to try this fall.

This delicious traditional Dutch Apple Pie recipe will surely impress your guest. Serve it with fresh whipped cream and coffee and your guest will surely ask for another slice.

A Traditional Apple Pie recipe just like what your mom or granny used to make.

Enjoy Apple Pie not only during fall but all year round with this delicious and healthy gluten-free Apple Pie Smoothie Bowl.

The delicious flavours of an apple pie in a flaky pastry without all the hard work with this homemade apple pita pie recipe.

The Sharlotka is a well-known and easy Russian apple pie. This recipe uses honey, resulting in a very moist, healthy and delicious Apple Pie.

Baking Tip Of The Day:

Why You Should Use A Flour Sifter When You Bake? 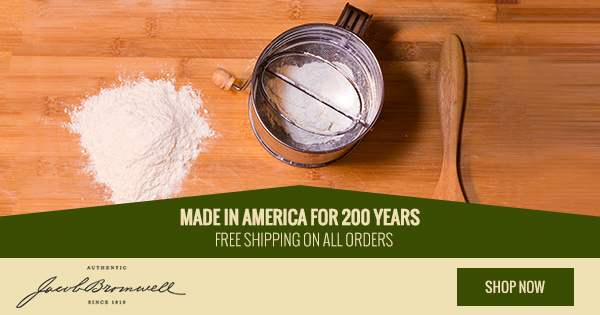 These Apple Pie Cinnamon Rolls is a combination of two of the greatest desserts into one sweet, portable, glazed little bundle of delight.

Enjoy the flavours of fall with this rich and creamy Apple Pie Dip. This recipe is perfect when you are craving for an Apple Pie but don’t want to go through all the trouble to make it.

These Apple Pie Bites are a quick and easy way to get your apple pie fix in a delicious handheld bite.

This is a gluten-free Apple Pie Bars recipe with a shortbread crust and crumb topping. They’ve got all the flavour of apple pie without the work of making a pie crust.

The Apple Pie Snickerdoodles is an amazing cookie with all the flavours of an apple pie.

This is another version of the Apple Pie Cinnamon Rolls. This recipe is a great breakfast idea for fall.

These are an award-winning Apple Pie Cookies recipe. It is a combination of apple pie and toffee flavours with a fresh lemon glaze.

Are you looking for an awesome fall recipe that would be great for either breakfast, brunch, or dessert? This Apple Pie French Toast is ready for any occasion.

Hope you enjoyed my Easy Apple Pie Recipes list as much as I enjoyed sharing it with you. Among all those recipes listed above, which is your most favourite?